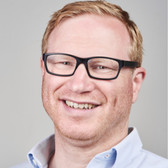 Well, here we are again. We made it to July. The Russians are still bombing cities in the Ukraine, pe